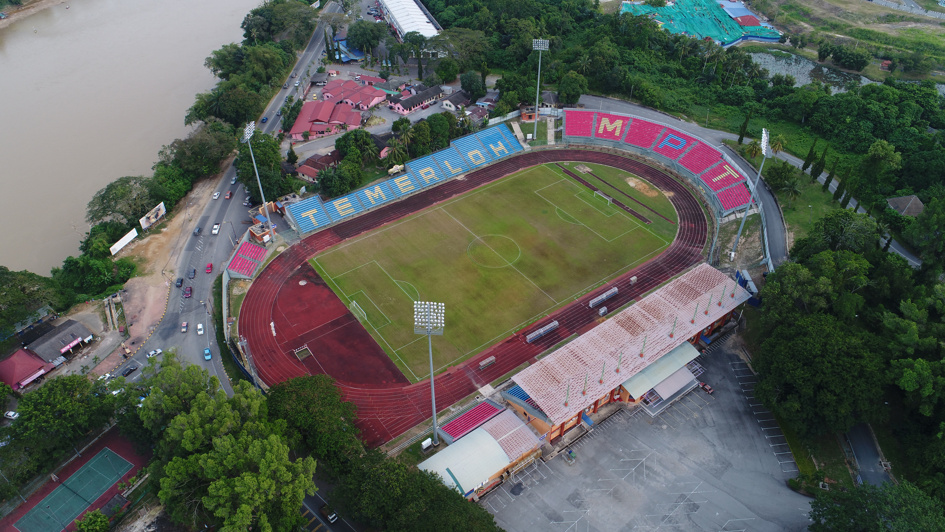 Under a Special Fund established by the Federal Government in 2010, ECERDC is reviving the two areas with the objective of making the areas more conducive place to live. The development of the former areas of DARA and LKWJ has also been re-modeled for a better rural-urban integration in the ECER.

The DARA and LKWJ consist of six districts namely Temerloh, Bera, Maran, Jerantut, Pekan and Rompin. The development implemented in the six districts consist of infrastructure works, upgrading and maintainance of community facilities, retention of cultural value of Kampung Tradisi and implementation of strategic projects. 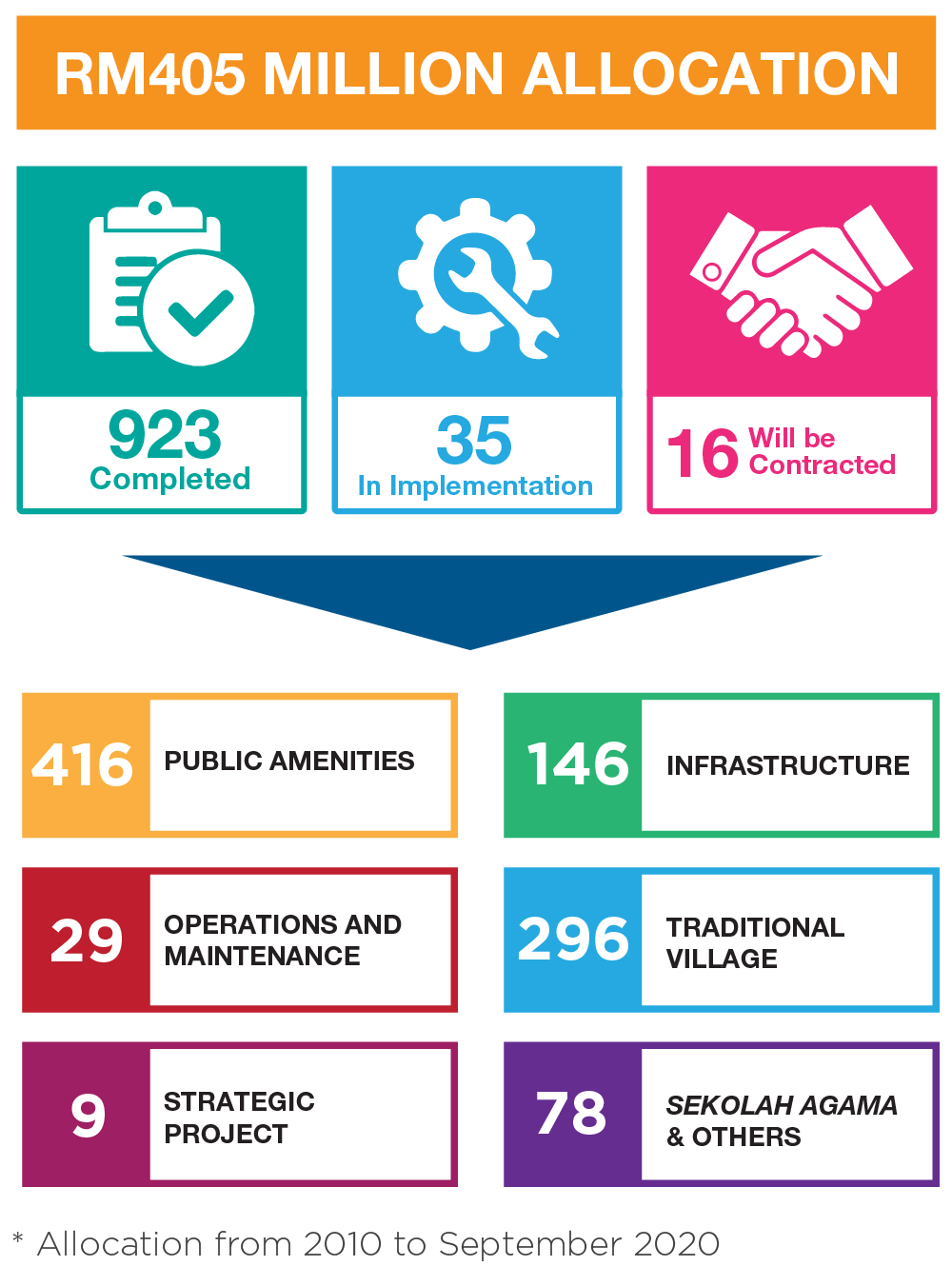 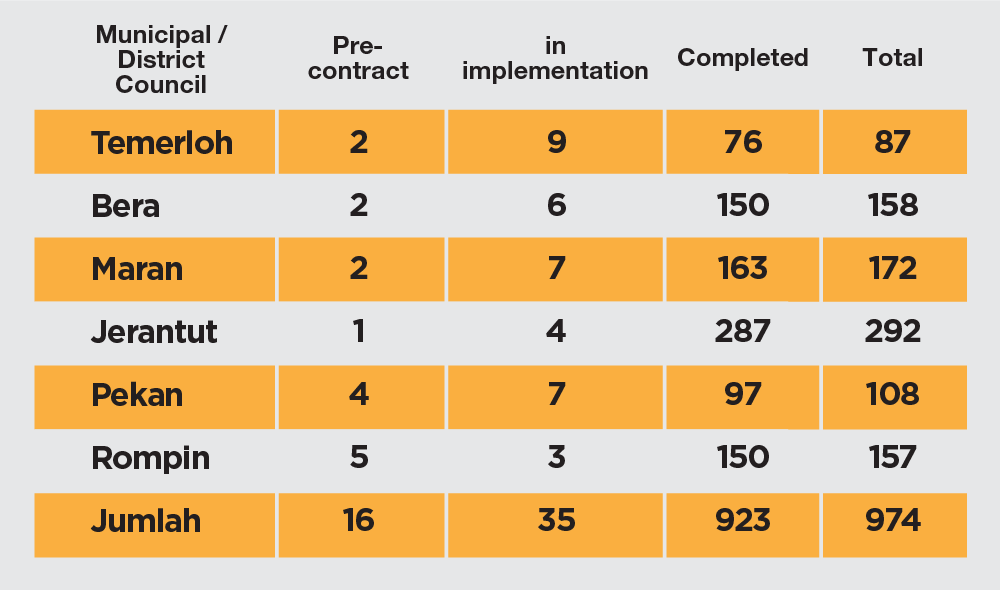 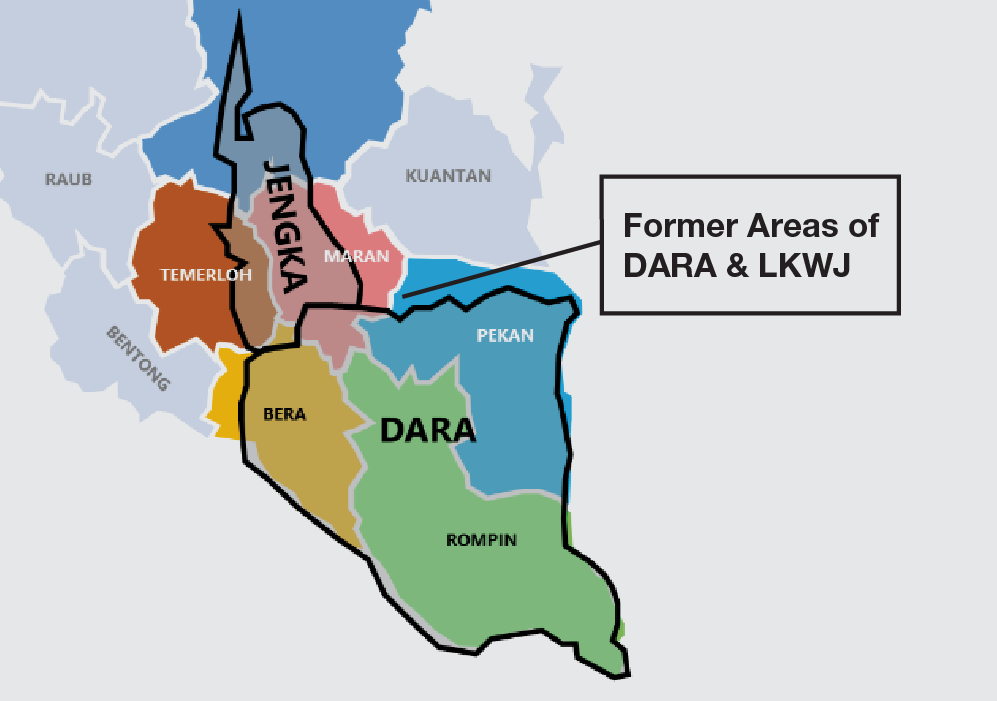 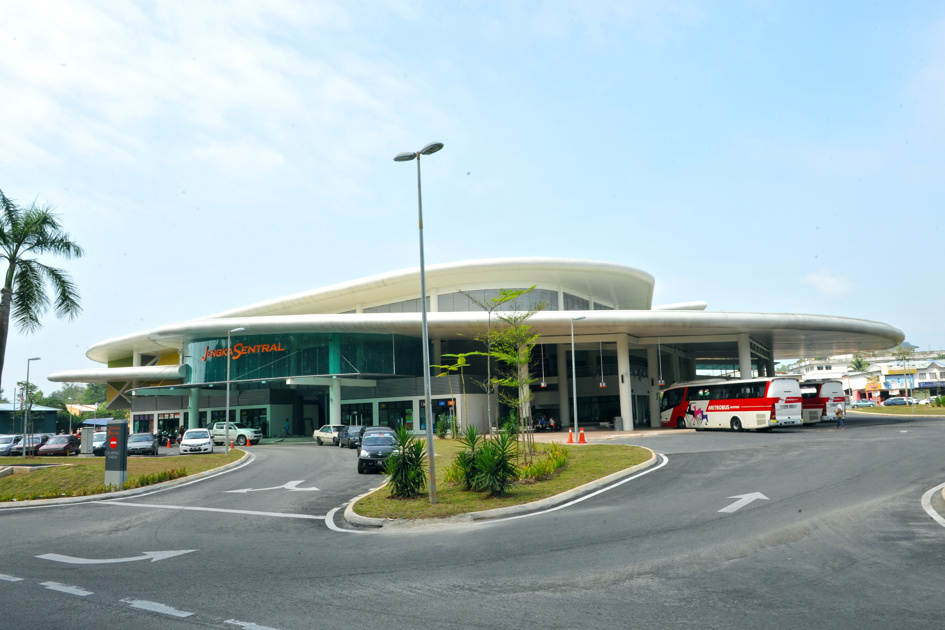 Helping students to improve their academic performance to enable a brighter future. 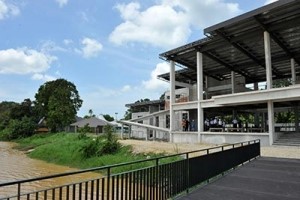 Market-focused training that enables participants to participate in the wider economy. 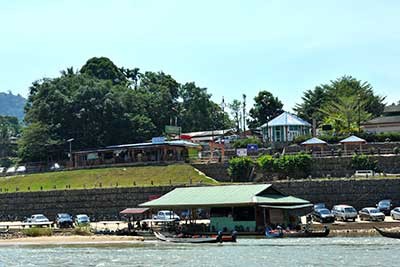 Facilitating businesses to scale up to become Small and Medium-Sized Enterprises (SMEs).