ECERDC has played a major role in the implementation and development of high impact projects in Kelantan to strengthen the Region’s tourism sector.

Kelantan has much to offer in terms of arts, culture and heritage tourism, ecotourism as well as cross border tourism. Kelantan has the potential to attract more tourists, especially foreign tourists by offering ‘Experiential Tourism’ products. Natural assets in Kelantan are combined with cultural traditions, heritage and unique values practiced by the local communities.

Kelantan’s strategic position which borders Thailand and Indochina makes it the main gateway into the Region. From Bukit Bunga in Jeli, Tumpat stands as a starting point for the Tourism Trail in Kelantan, offering tourist attractions with the development of Kampung Laut Heritage Village, whilst Kota Bharu City Centre will emerge as one of the top tourist destinations in Kelantan due to better accessibility resulting from the development of LPT3. Gua Musang is an easily accessible ecotourism destination that will attract nature lovers with its beautiful waterfalls and its rare but iconic Rafflesia, known as the world’s largest flower. 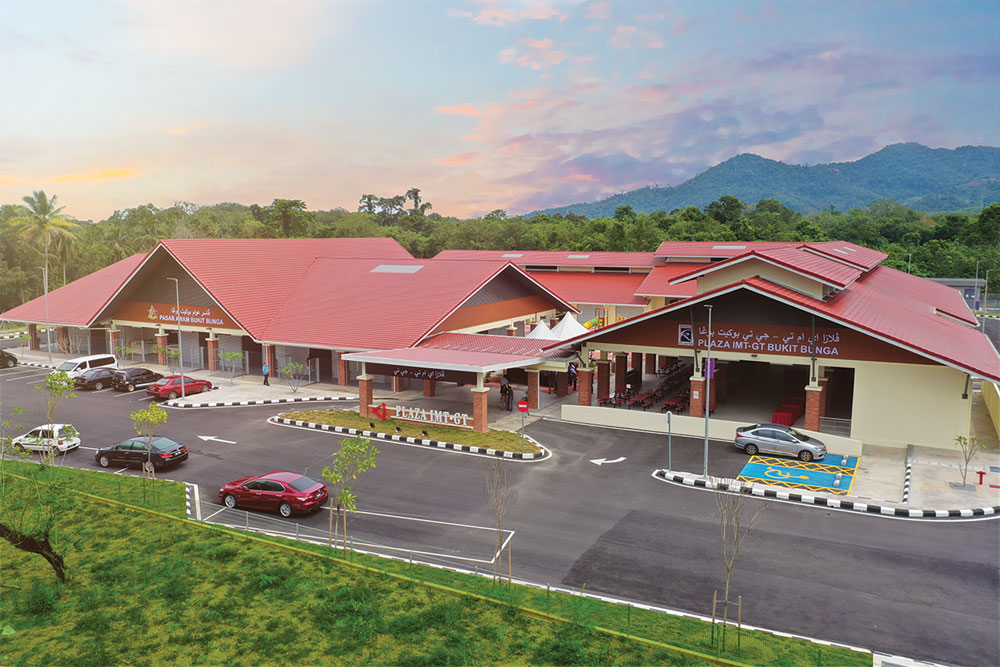 The IMT-GT Plaza in Bukit Bunga along the Thai-Malaysia border will boost cross-border trade and tourism in Kelantan. The design of this plaza is based on the ‘R&R Stop Over’ concept and features a variety of products in its cross-border bazaar. It also has other tourist-friendly facilities such as restaurants, toilets, prayer rooms and children’s playground.

Kampung Laut is a beautiful heritage village in Tumpat, positioned as a Heritage Village or ‘Kampung Warisan’.

A heritage conservation project is currently taking place to restore the 400-year old Masjid Kampung Laut, also known as Masjid Tua, and relocate it to its original site from the current location in Nilam Puri, Kota Bharu. This is an effort to preserve the historical, cultural and architectural features of the mosque and create a heritage landmark in Kelantan.

Two new commercial complexes adjacent to the mosque, namely Laman Warisan and Laman Seni will attract and cater to the needs of tourists at the site. The complexes will cater for local SMEs to feature local traditional delicacies, crafts and souvenirs to the visiting public and be featured as a ‘must visit’ destination in Kota Bharu, Kelantan.

The upcoming Palekbang-Kota Bharu Bridge in Tumpat, Kelantan is a 1km bridge linking Palekbang Tumpat, across the Kelantan River to Penambang, Kota Bharu. Located near the Kampung Laut Heritage Village, the bridge will not only boost the tourism activities in Tumpat and Kota Bharu, but will also improve the connectivity and traffic dispersal, forming an inner ring road in Kota Bharu. It will be an important link to facilitate the efficient movement of tourists.

The development of Palekbang-Kota Bharu Bridge is expected to be ready by December 2023. 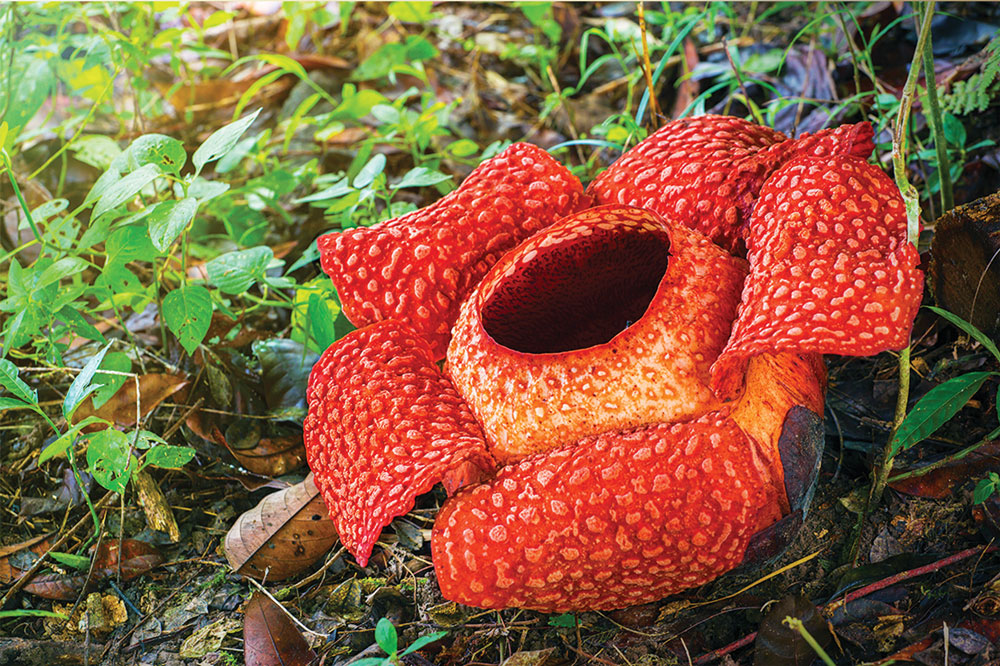 Gua Musang is an Ecotourism Gateway, linking Rafflesia Conservation Park in Lojing Highlands, Stong State Park in Kuala Krai and Taman Negara to the ecotourism trail between Kelantan and Pahang.

Among the unique attraction of the Lojing Highlands is the Rafflesia Kerri, a species of palm flower plant, which is also the largest flower in the world. Rafflesia conservation initiative will be realized through the establishment of the Rafflesia Conservation Park, in an effort to make Kelantan a top ecotourism destination in Malaysia and an international-standard R&D centre for the Rafflesia plant species. 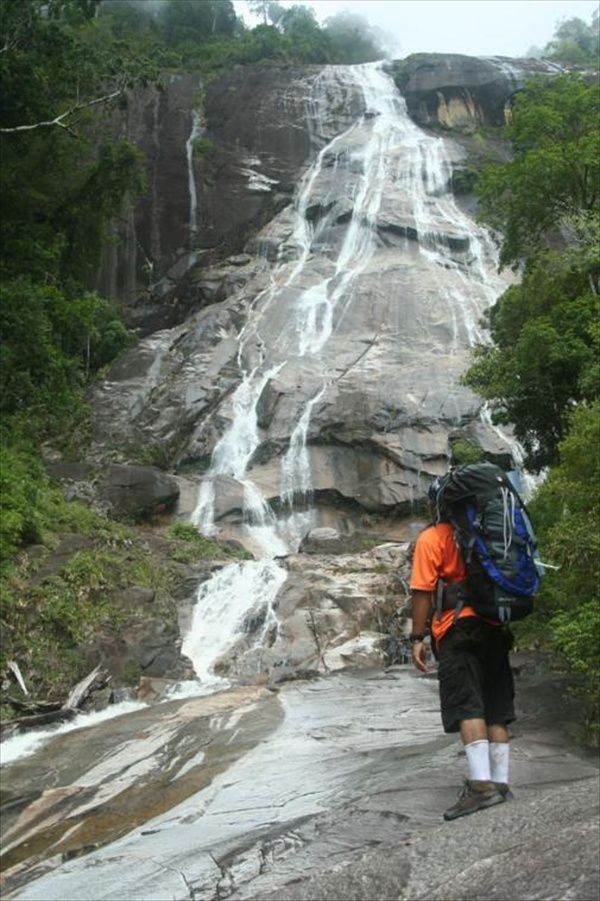 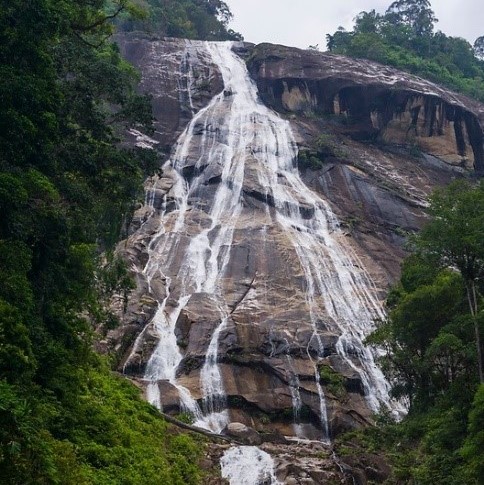 The outstanding beauty of the Stong State Park is another prime ecotourism destination for nature lovers. The pristine green jungle is home to the spectacular seven-tiered Jelawang Waterfall which is the tallest waterfall in South East Asia, at a height of 303 meters (1,414 feet above sea level). It is also home to protected animal species such as the Asian elephant, Malayan tiger and tapir.